Cardi Gallery is proud to present, Sehnsucht, the first ever solo show in Britain dedicated to French artist Ben Vautier (b. Naples, 1935; lives and works in Nice).
Displayed on the ground floor of the Grafton Street townhouse is a selection of paintings he created between 1975 and 2016.
The show marks Ben’s return to Mayfair after sixty years of absence. In October 1962, invited by Daniel Spoerri to partake in the Festival of Misfits, for two weeks Ben took residence in a cage behind Gallery One’s shop window in North Audley Street, a living sculpture on display around the clock, surrounded by a maze of boldly painted texts on panels. London proved pivotal for the development of his practice: it was here that he first met George Maciunas, the father of newly formed Fluxus, and he soon became the “100% Fluxus man”, completely blurring the boundaries between art and life through irreverent performances, gigs, and bringing theatre into the streets.
Ben has been conceptually distilling his total art, total theatre and the performing of mundane actions into an art form that brings together art, life, and philosophy, through his tableaux-écriture. The thickly poured paint forming the letters in the artist’s distinctive cursive handwriting, is set on often glossy, colourful monochrome backgrounds. These handwritten word slogans on a variety of supports which he still produces to this day are iconic bearers of often controversial messages laden with wit and irony. They are linguistic images that deal with a broad spectrum of issues that he centers back to the motor of the world, ego: from self-reflection as an artist, through postmodernism, to ethnology and religion.
Reminiscent of the Japanese haiku, for their startling brevity and the deep feeling of wonder about the word they convey, Ben’s words are at once pungent and playful moments of enlightenment that set the viewer of a humorous journey of introspection.

Cardi Gallery is proud to present its first solo show dedicated to Italian artist Emilio Isgrò, in an intimate display occupying the first floor of its Mayfair townhouse.
Born in 1937 in Barcellona Pozzo di Gotto, Isgrò lives and works in Milan, where he moved in 1956 after a stint as an actor in Sicily. With a background in classical studies and no formal artistic training, the Sicilian artist approached the visual arts after years spent writing poetry and news reports. Through a practice focused on the encounter between word and image, this pioneering artist shook and profoundly reshaped visual language in post-war Italy.
In the early 1960s, his experience as a journalist at Il Gazzettino spilt over into his first artworks, “Titoli di Giornale” (Newspaper Headlines), 1962–64, visual commentaries on the media treatment of information that highlighted the deceptive relationship between truth and falsehood. He incorporated advertising in 1964 and began intervening through a radical gesture, that of erasure or deletion (‘cancellatura’ in Italian). Born out of observing a heavily corrected draft a colleague was editing for publication, this simple action soon became his signature. By 1966, Isgrò had theorised a personal form of visual poetry where word and image coexist to generate an organic aesthetic manifestation.
Erasing printed notation with thick marks, leaving only one word or fragments legible, Isgrò intervenes on language, be it words on books, newspapers or historical documents, musical scores, or maps. In doing so, he dramatically alters the horizon of the visible, highlighting and bringing to the fore what is not erased. What may be deemed destructive is instead revelatory, offering new readings through a gesture capable of reframing and affirming reality. It is a gesture that in subverting codes of communication challenges the very structures of power that have infiltrated and shaped them. The artist’s quest for the essential exposes how the overabundance of words - as much as of images - makes people blind, desensitised to meaning. To Isgrò, this is a philosophical and anthropological issue affecting us all: his act of destruction of the word sets the stage for the reconstruction of being human.
While the results of these erasures are pictorial, these works are not paintings. Instead, they are constructions of metaphors, jousting historical and contemporary icons, solidifying them into a decontextualised mythology that speaks of cultural universalism.
The works included in this exhibition, produced between 2010 and 2018, present erasures on either physical books or pages in different languages and cultural ages. Italian classics such as Dante’s Divine Comedy, with a cantica from Heaven focussing on light, truth, and the pursuit of knowledge, and Manzoni’s historical essay Storia della Colonna Infame, are displayed alongside pages from legal codexes in Latin and Turkish. 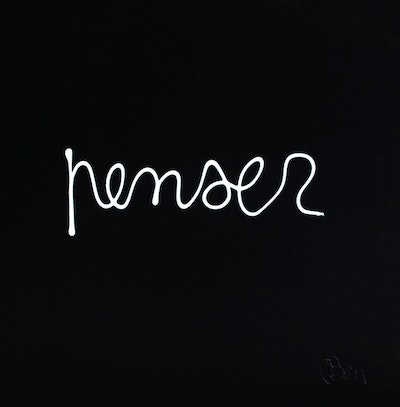 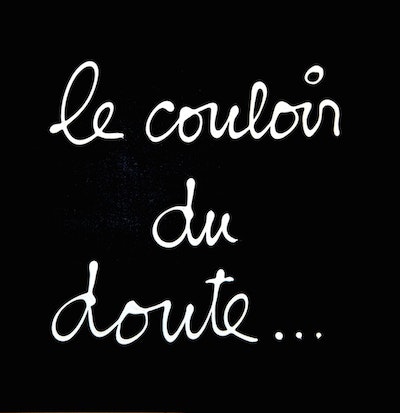 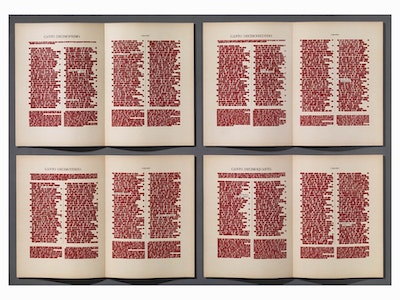 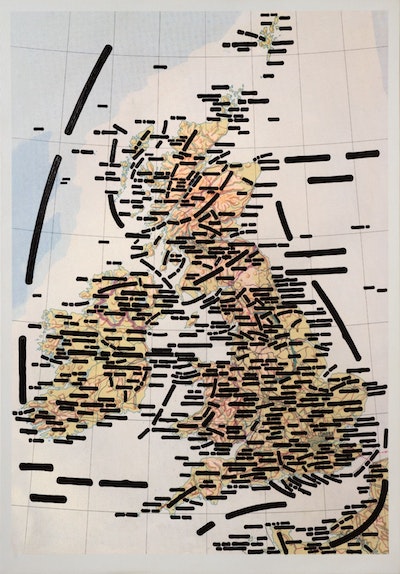